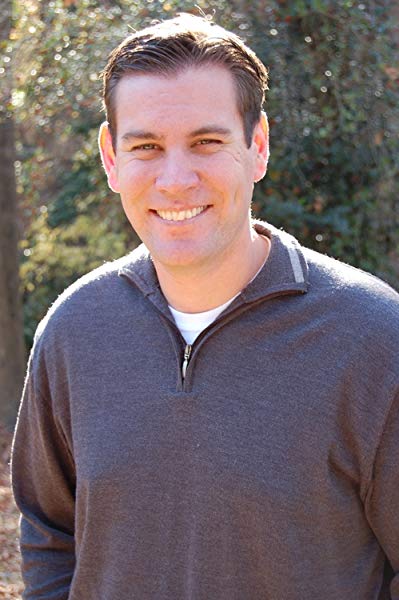 Brandon Daily is the author of the novel A Murder Country, which was awarded the Silver Medal for the Georgia Author of the Year Award–First Novel in 2015. His short fiction has appeared in several online and print magazines, and his one act play South of Salvation was performed and won first prize in the CAST Players One Act Play Festival in 2012. Brandon currently lives in Southern California with his wife and son, where he is a teacher. He is currently working on another book and several more short stories.