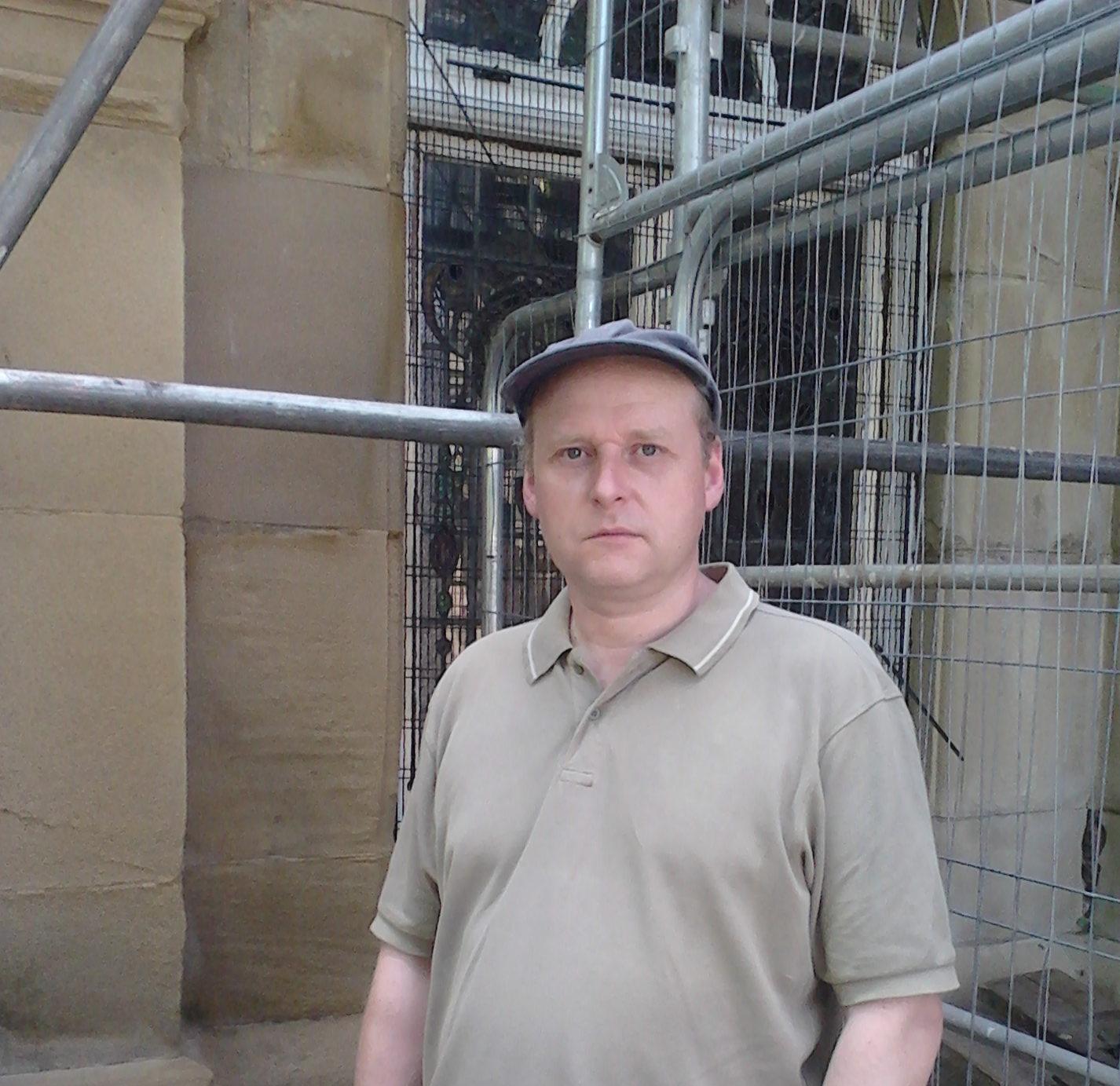 Charlie Wade was born in 1971 and lives on the edge of the Peak District in Derbyshire.  He’s written three novels, his most recent – Seven Daze – was published by Caffeine Nights in June 2013. Most of his short stories have appeared online in the usual places and also in print, including Out of the Gutter issue 7 and the ‘Off the Record’ and ‘True Brit Grit’ Anthologies.