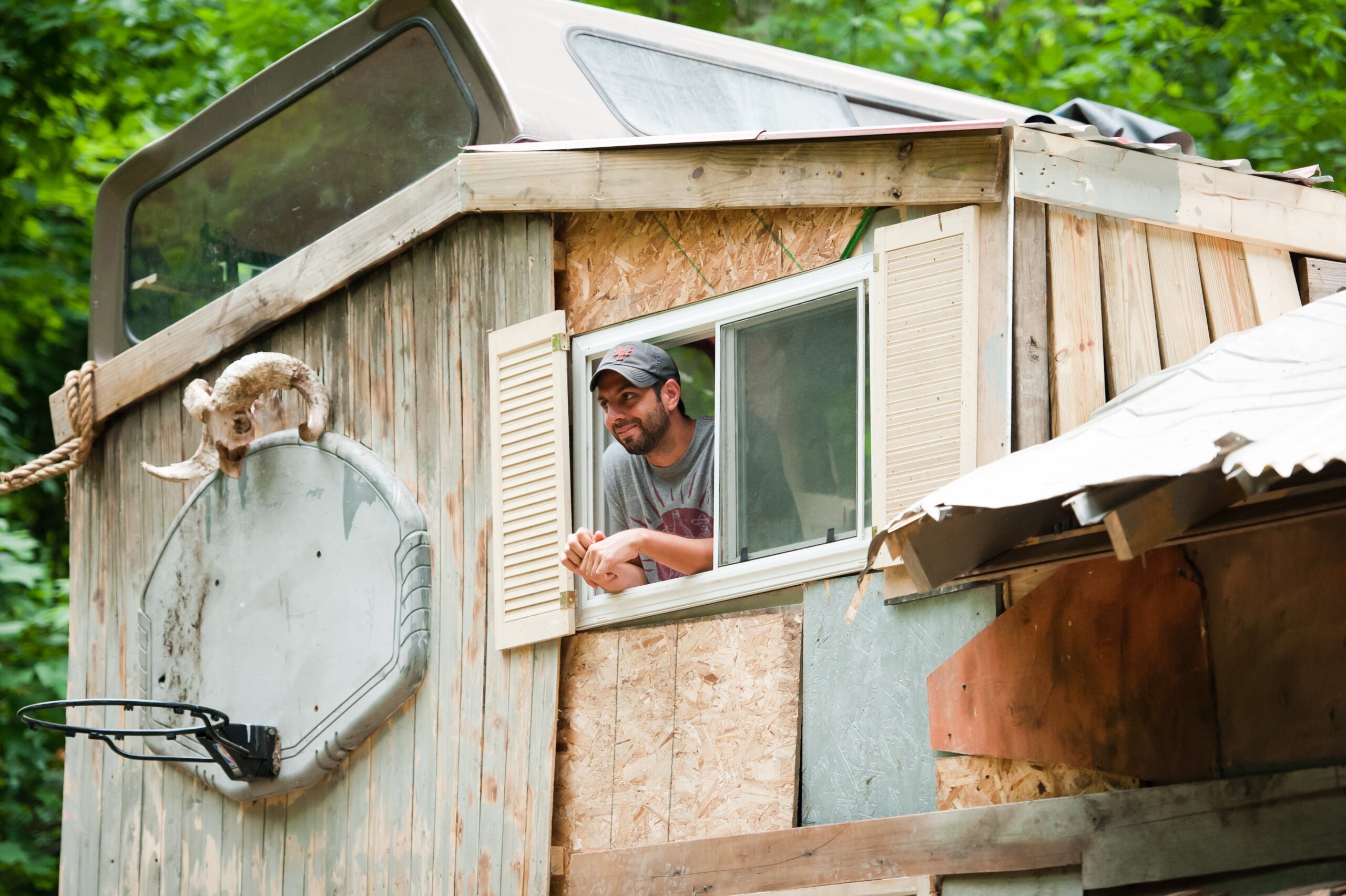 Chris Galletta is the screenwriter of the film “The Kings of Summer” and recently finished writing an animated film for Laika Entertainment (“Coraline,” “Kubo and the Two Strings”).   He was a monologue writer for “The Late Show with David Letterman,” and his work has also been featured on websites like Vice and Vanity Fair.  He is based in New York.