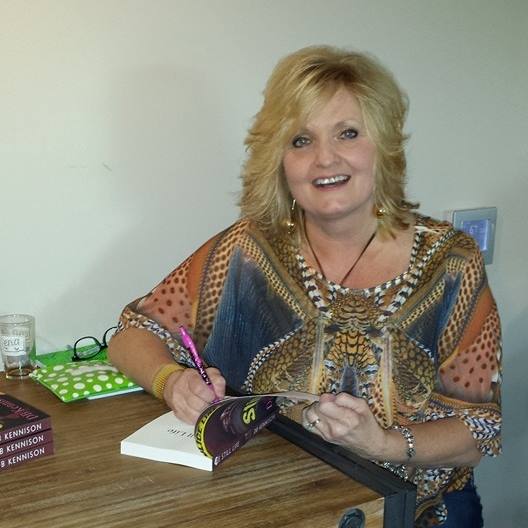 With voices running around in her head, and a knack for making stuff up, DB Kennison did the most reasonable thing she could—she began to write books about serial killers. Fueled with beer, cheese, and the rare marshmallow binge, her style is an entertaining mix of genres that keep readers guessing.

A Colorado native, she now resides among the rolling hills and limestone bluffs of Wisconsin with her husband, and two spoiled dachshunds, which vie for position as daily muse.

DB is hard at work on the third novel in the Randi Lassiter trilogy and the first book in a new thriller series.