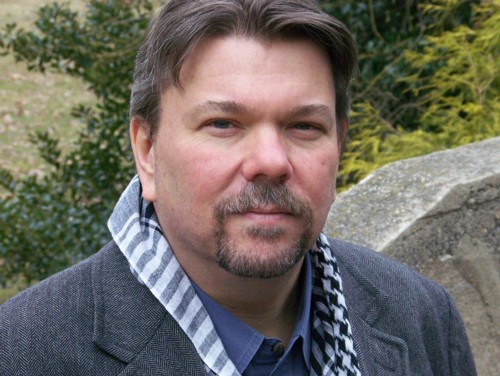 Dennis Tafoya lives near Philadelphia and is the author of three crime novels set in and around the city. His short stories have appeared in magazines and anthologies such as Philadelphia Noir and Best American Mystery Stories. His work has been nominated for multiple awards and been optioned for film and television.