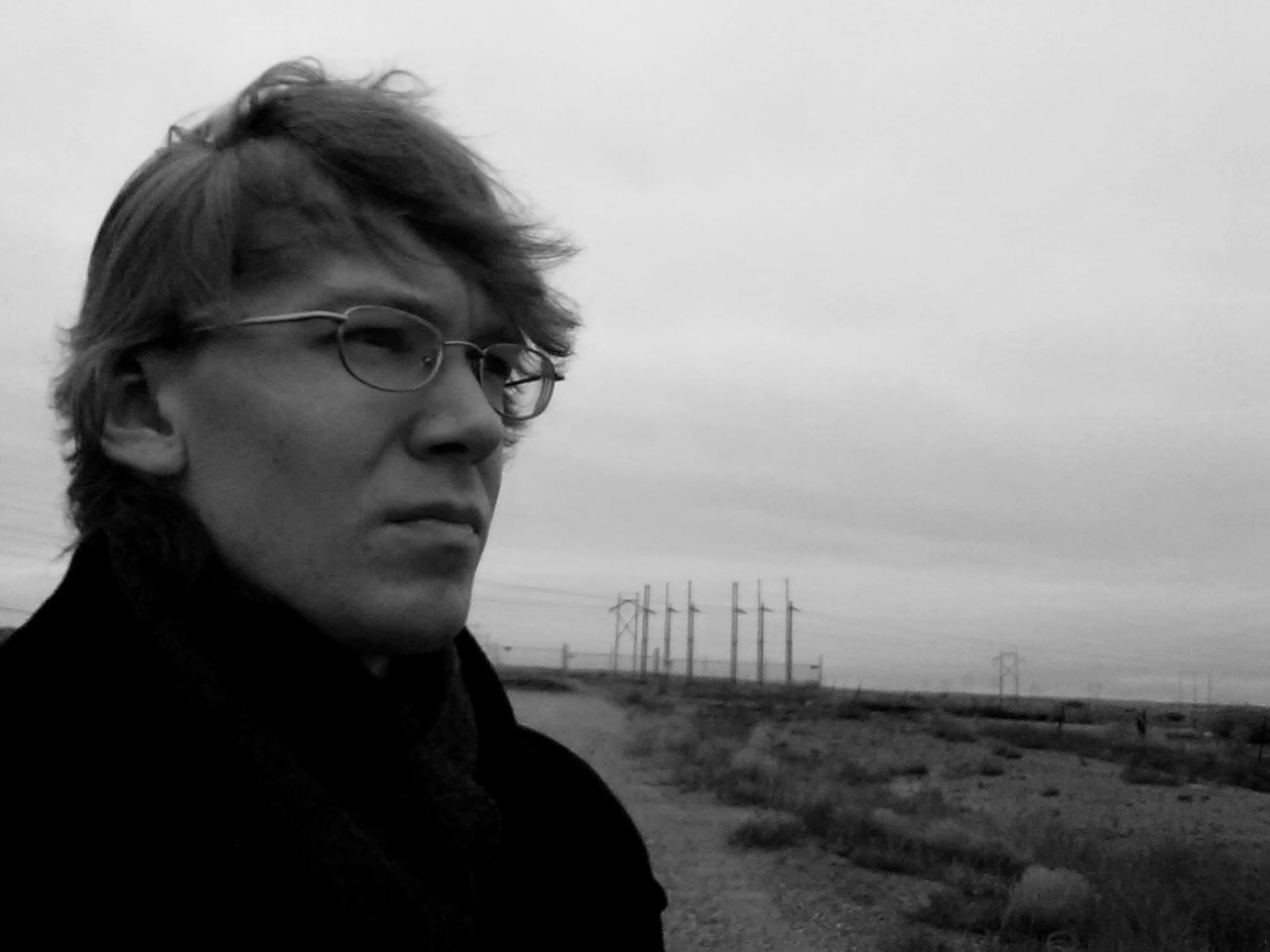 Eirik Gumeny is the author of the Exponential Apocalypse series, co-author of Screw the Universe, founding/former editor of Jersey Devil Press, and a folder of origami cranes. His short fiction has been published in a number of journals and anthologies, including Thieves Jargon, Kaleidotrope, and Monkeybicycle, and two of his stories have been nominated for a Pushcart Prize. His plays have been workshopped in New York City, his resumes have gotten a number of his friends jobs, and his doodles occasionally make it onto the refrigerator.