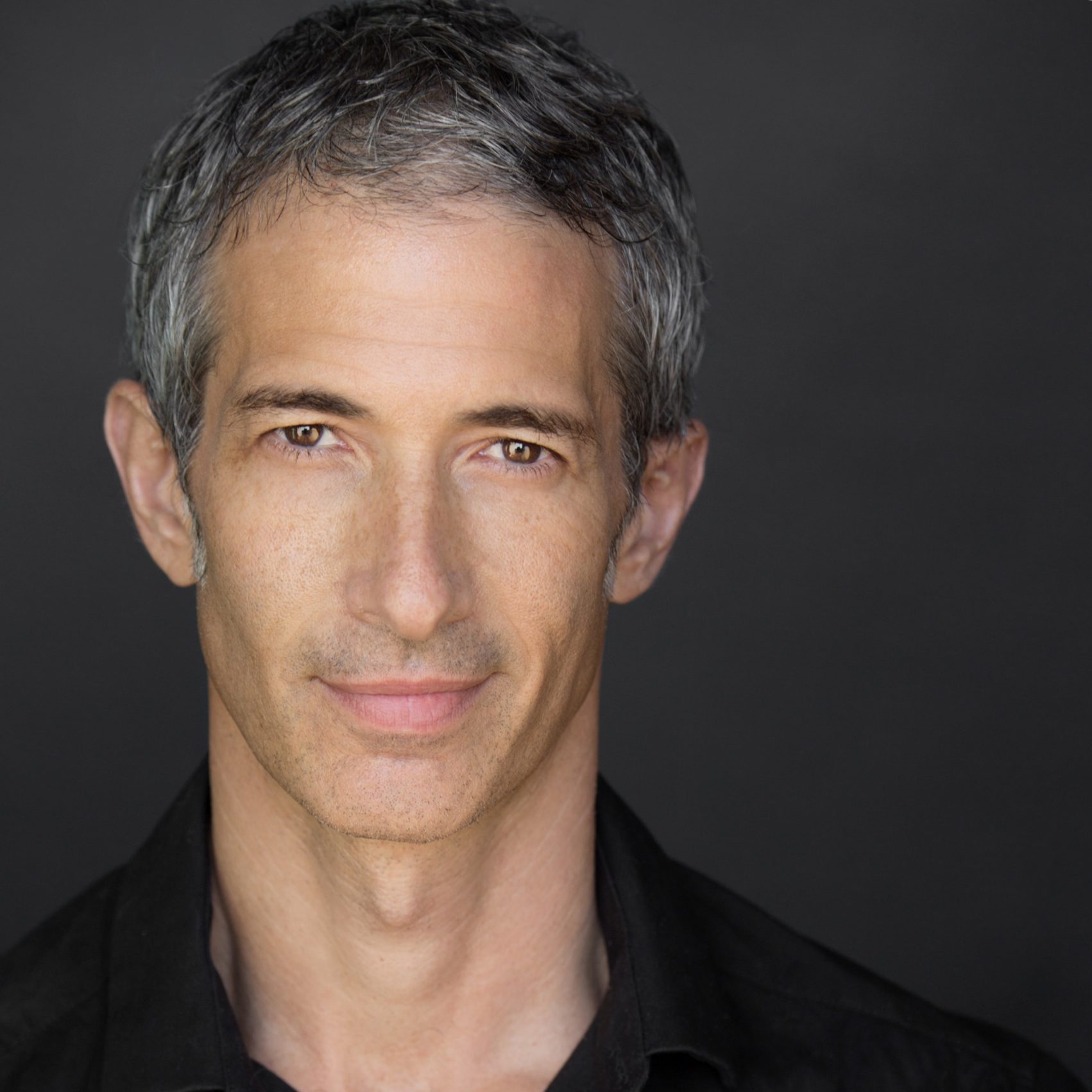 Greg Levin writes subversive thrillers and crime fiction. His novels include The Exit Man, Sick to Death, and In Wolves’ Clothing.

Levin’s work has been optioned by HBO and Showtime, and has earned him a number of awards and accolades. He’s won two Independent Publisher Book Awards, and has twice been named a Finalist for a National Indie Excellence Book Award. In a starred review of In Wolves’ Clothing, Publishers Weekly wrote, “This author deserves a wide audience.” Levin’s agent and mother agree.