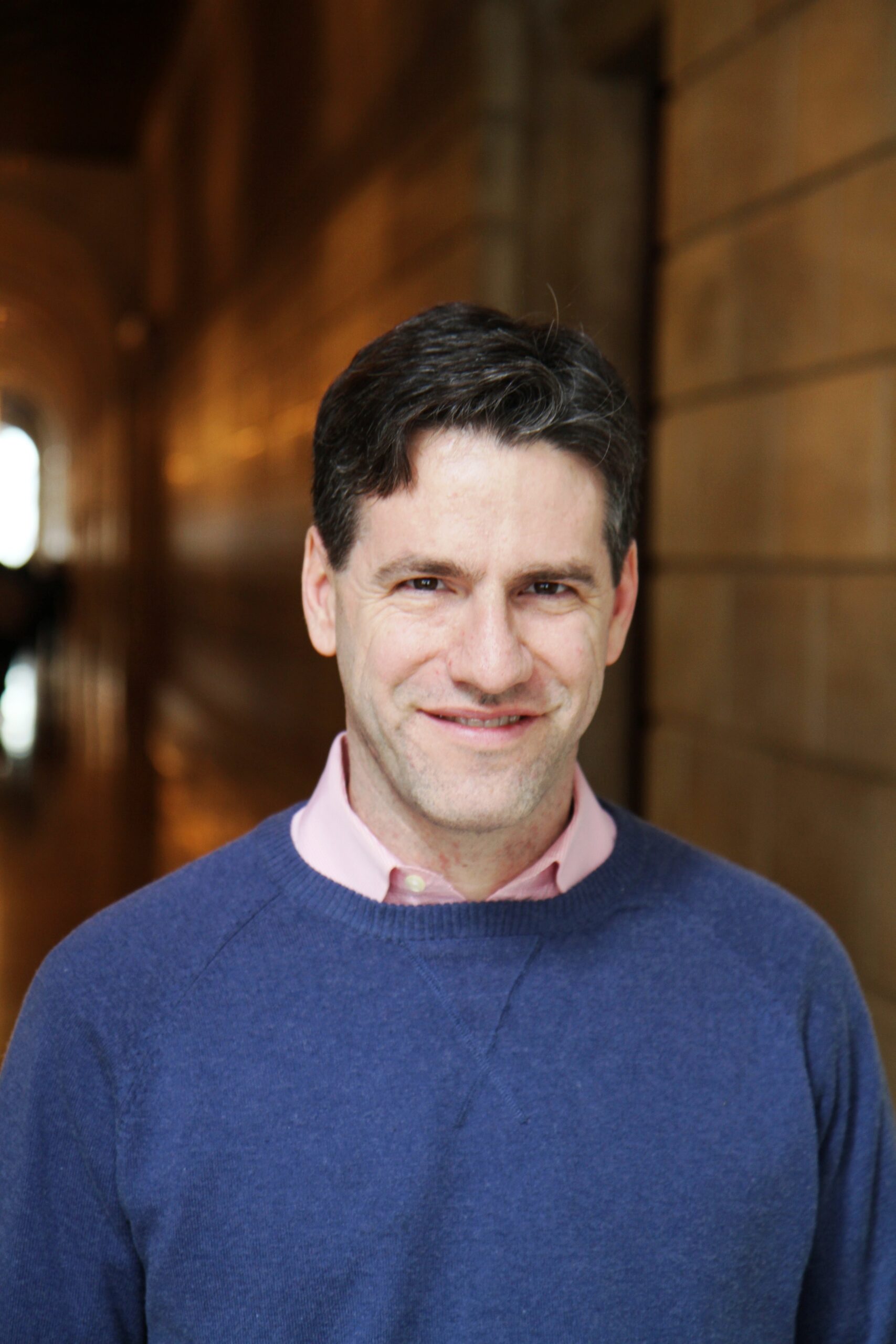 Formerly an editor and writer for Frommer’s travel guides, Jeff Soloway is now an executive editor in New York City. In 2014 he won the Robert L. Fish Memorial Award from the Mystery Writers of America. His Travel Writer mystery series is published by Alibi, Random House’s digital imprint for crime fiction. The third novel in the series, The Ex-President, about the resignation and mysterious comeback of America’s billionaire, reality-television-star president, is just out.