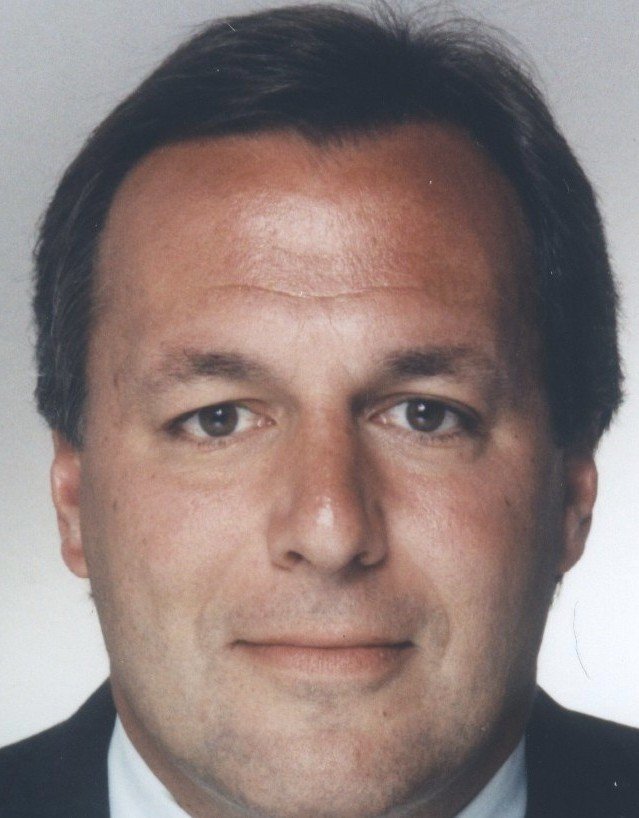 Jim Wilsky is a crime fiction writer. He is the co-author of a three book series; Blood on Blood, Queen of Diamonds and the most recent release, Closing the Circle. He’s finishing a new book coming out in late summer 2014, as well as releasing a published collection of his short stories.

His short story work has appeared in some of the most respected online magazines such as Shotgun Honey, Beat To A Pulp, All Due Respect, Yellow Mama, The Big Adios, A Twist of Noir, Rose & Thorn Journal, Pulp Metal, Plots With Guns, and others. He has contributed stories in several published anthologies, including All Due Respect, Kwik Krimes and Both Barrels. He is supported and strengthened by a wonderful wife and two beautiful daughters.