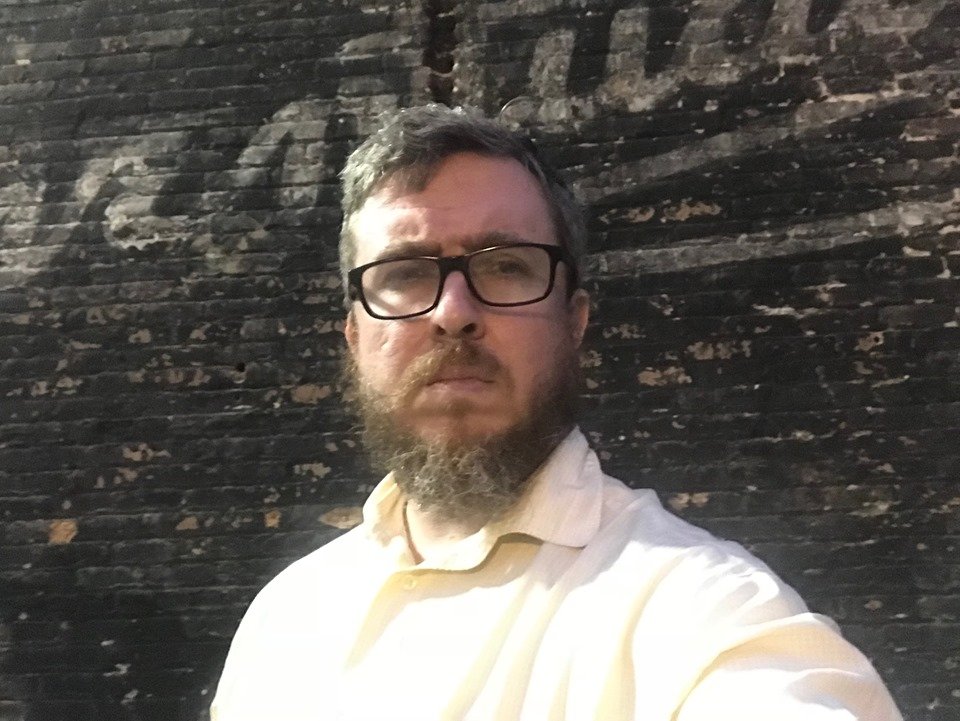 Joseph S. Pete is an Iraq War veteran who grew up outside of the then-murder capital of the United States: Gary, Indiana. He still lives in the Region, where longtime politicians routinely get taken down for multiple felonies and where a man who shot up a mobile home park over a pound of stolen pot tried to hail a getaway car through Uber. As a journalist, he once wrote about a jazz club where seven people were shot one night. It’s still open.