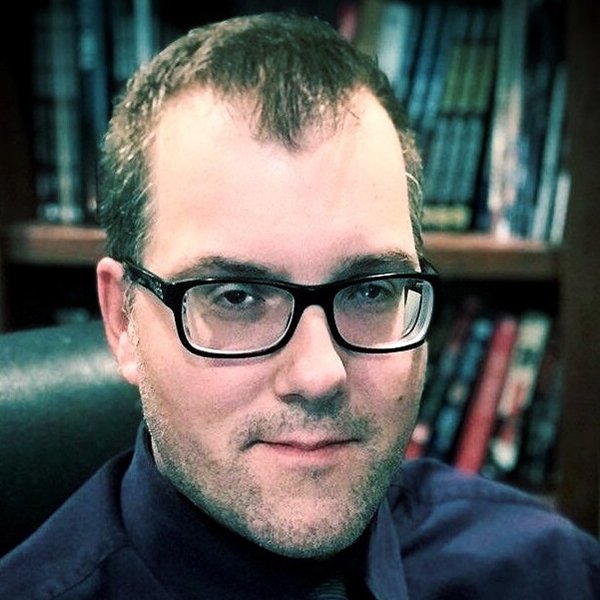 Robert Brian Taylor is a writer and journalist living in Pittsburgh, PA. Throughout his career, his work has appeared in an eclectic combination of newspapers, magazines, books and websites. He’s a lifelong cinephile and often writes and podcasts about film and TV at CultSpark.com. His short-film script, “Dig,” was named an official selection of the Carnegie Screenwriters Script and Screen Festival in August 2017. You can find him online at rbtwrites.com and on Twitter @robertbtaylor.