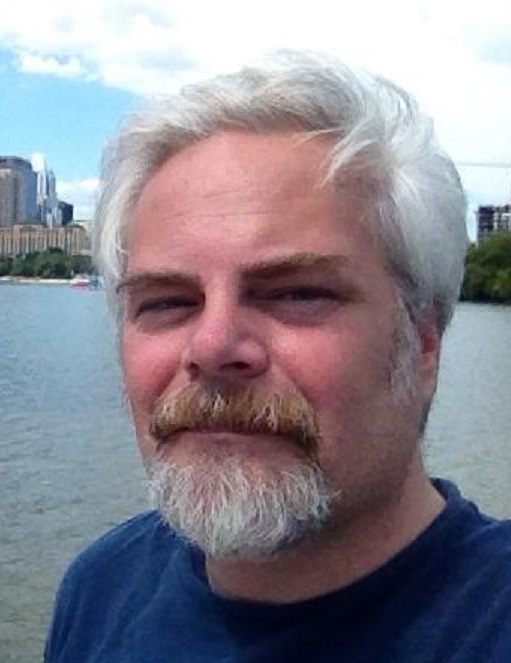 Scott Von Doviak‘s debut novel Charlesgate Confidential was published in September 2018 by Hard Case Crime. It was named one of the top ten crime novels of the year by the Wall Street Journal. Von Doviak is also the author of three books on film and pop culture, including Hick Flicks: The Rise and Fall of Redneck Cinema. He reviews television for The Onion’s AV Club, and is a former film critic for the Fort Worth Star-Telegram. He lives in Austin, Texas. Follow him on Twitter: @vondoviak.