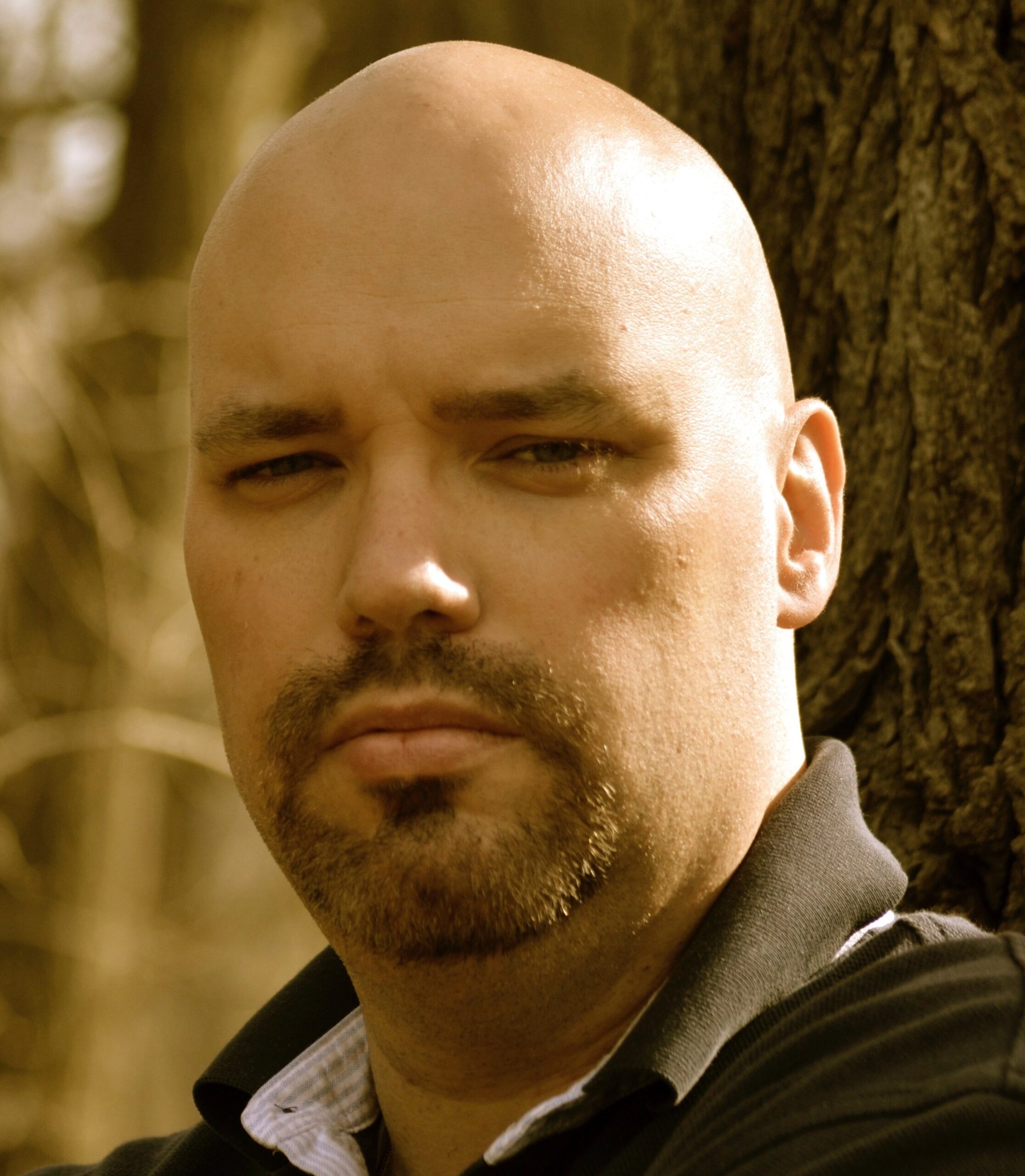 Terrence P. McCauley is an award-winning writer of crime fiction and thrillers. His the third novel in his University Series – A Conspiracy of Ravens – will be published by Polis Books in September 2017 and is available for pre-order now. The other novels in the series, Sympathy for the Devil and A Murder of Crows were also published by Polis Books. Terrence has also written two award-winning novels set in 1930 New York City – Prohibition and Slow Burn.

In  2016, Down and Out Books also published Terrence’s World War I novella – The Devil Dogs of Belleau Woods. Proceeds from sales go directly to benefit the Semper Fi Fund.

Terrence has had short stories featured in Thuglit, Spintetingler Magazine, Shotgun Honey, Big Pulp and other publications. He is a member of the New York City chapter of the Mystery Writers of America, the International Thriller Writers and the International Crime Writers Association.

Terrence is an avid reader, a lover of classic movies and enjoys traveling. A proud native of The Bronx, NY, he is currently writing his next work of fiction.