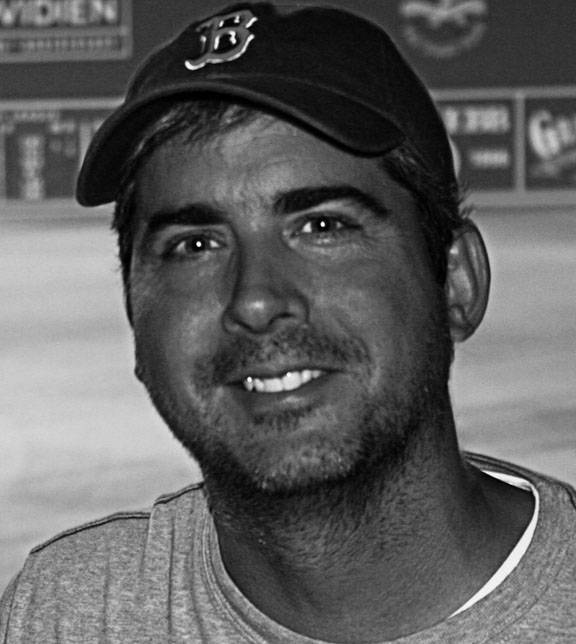 Terry Rietta is a father, a film maker and a lover of good stories. He left his former life as an ad agency creative director, to launch his directing career with the spot “First Look” for the Mill Valley Film Festival. The work was honored by the AICP and is on permanent collection in the Museum of Modern Art. His marriage of rich visual storytelling, cinematic style and character driven comedy are the cornerstones of an eclectic and original reel. When he’s not shooting, he’s writing and has been fortunate enough to have his stories published in Shotgun Honey, Jersey Devil Press and Parable Press.
His commercial work can be found at http://www.gartner.tv/director/terry-rietta