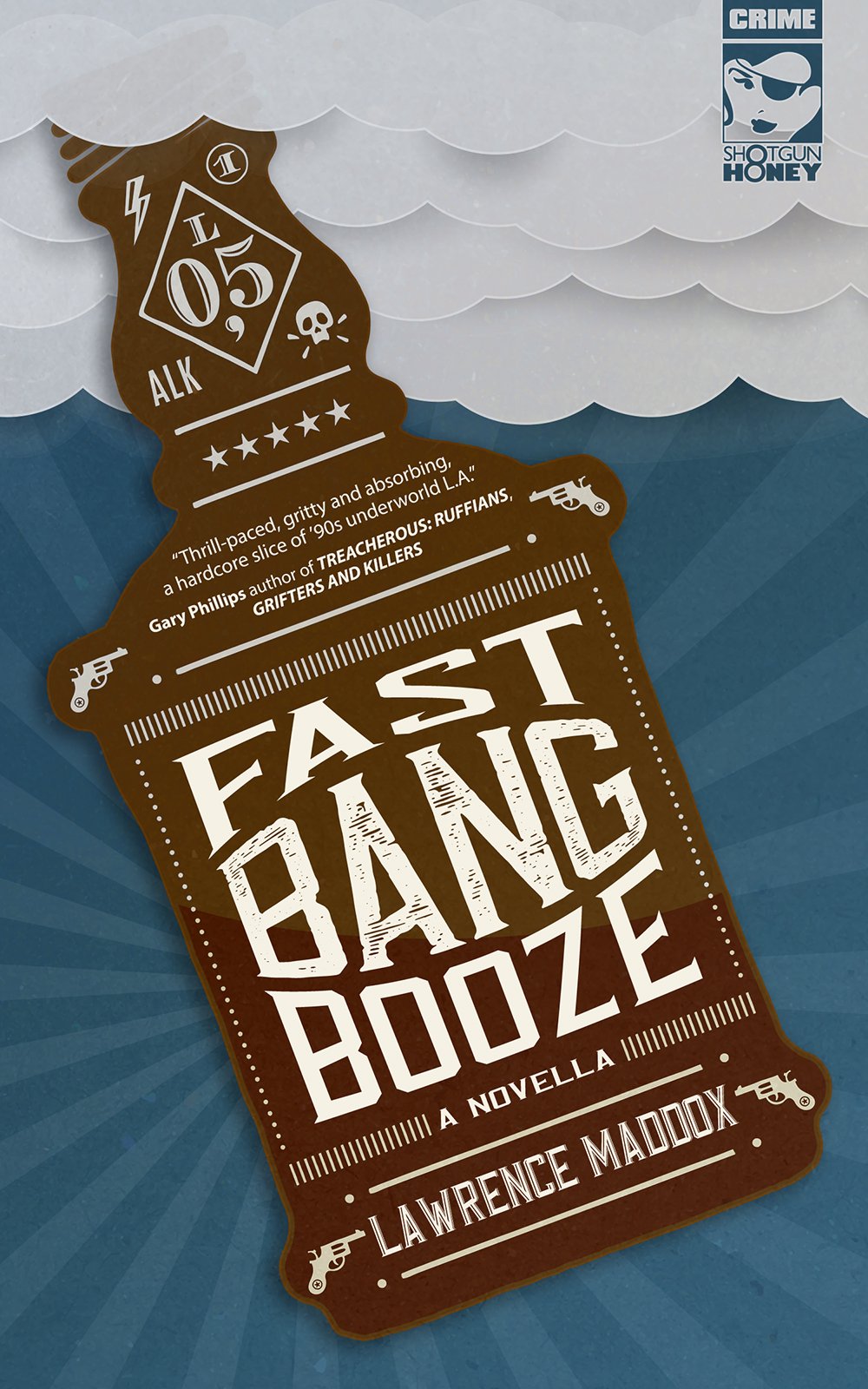 It’s 1993 Los Angeles, and grungy boozehound Frank is about to take the ride of his life. After seeing Frank deliver an impressive ass kicking in a bar fight, Russian mobster Popov hires him to be his driver. What Popov doesn’t know is that when Frank is sober, he’s inhumanly fast, deadly, and mute; when Frank is drunk, which is most of the time, he’s a useless twenty-something wiseass.

Double-crossed by Antoine in a drug deal gone wrong, Frank, Popov and their crew have one night to recover Popov’s stolen cash or get wiped off the map. Popov dumps Vlad, his violent lieutenant, in favor of Frank. Vlad is hell bent on revenge, while Popov increasingly relies on Frank’s special skills. Frank struggles to keep off the sauce while the clock is ticking. Frank and Popov track down Antoine’s associate Gilbert, a La Eme wanna-be, to a downtown bar. Gilbert gets away after a shoot-out, while Gilbert’s date, a beautiful Corona Cerveza model nicknamed Calendar, ends up with Frank and Popov. Turns out Calendar is keeping tabs on Gilbert for Popov. Frank wonders if Popov is manipulating Calendar, or if she is the one pulling the strings after she sends them off on a deadly mission of her own. Things turn catastrophic for Frank when he’s stabbed in the jugular with a hypodermic. Frank is forced to rely on freaky bondage showman Cape Man to not only save his neck, but to get him to his final destination, where all scores are violently settled.

The story shifts in time from Frank and Popov’s frantic night of mayhem, to a few weeks later, where Frank is boozing it with lovely house-crasher Janie. Frank is telling the story of his violent pursuit of Popov’s stolen loot. Janie has lots of questions, maybe too many. Frank needs every bit of his speed and cunning to survive a double-cross he never saw coming, to overcome an enemy he thought he’d never see again.

“Lawrence puts you right in the middle of a dangerous world full of seedy characters, sex, drugs and non-stop action without ever losing his grip on his incredible attention to detail and humor. I couldn’t put Fast Bang Booze down and I can’t wait to pick up his next one.”

—Greg Garcia, creator of My Name is Earl, Raising Hope, and The Guestbook

“Lawrence Maddox’s Fast Bang Booze is a noir fever dream that shoots out of the station like a bullet train and never slows down. And when I say bullet I mean bullet.”

“Lowlifes and high stakes in LA’s 1990s concrete jungle, Maddox serves up a high-octane high-wire act of action and gut-busting humor. This is a masterful binge of pulp debauchery” 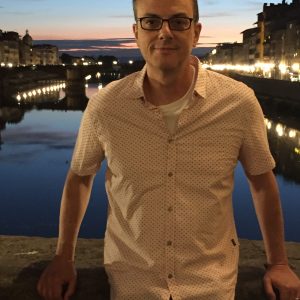 Lawrence Maddox is a native Angeleno whose crime fiction has appeared in the anthologies Orange County Noir and 44 Caliber Funk: Tales of Crime, Soul, and Payback. Lawrence scripted the Hong Kong kickboxing flick Raw Target, and the crime-laden indie musical, Open House. His first novella, Fast Bang Booze, will be published by Shotgun Honey in 2018