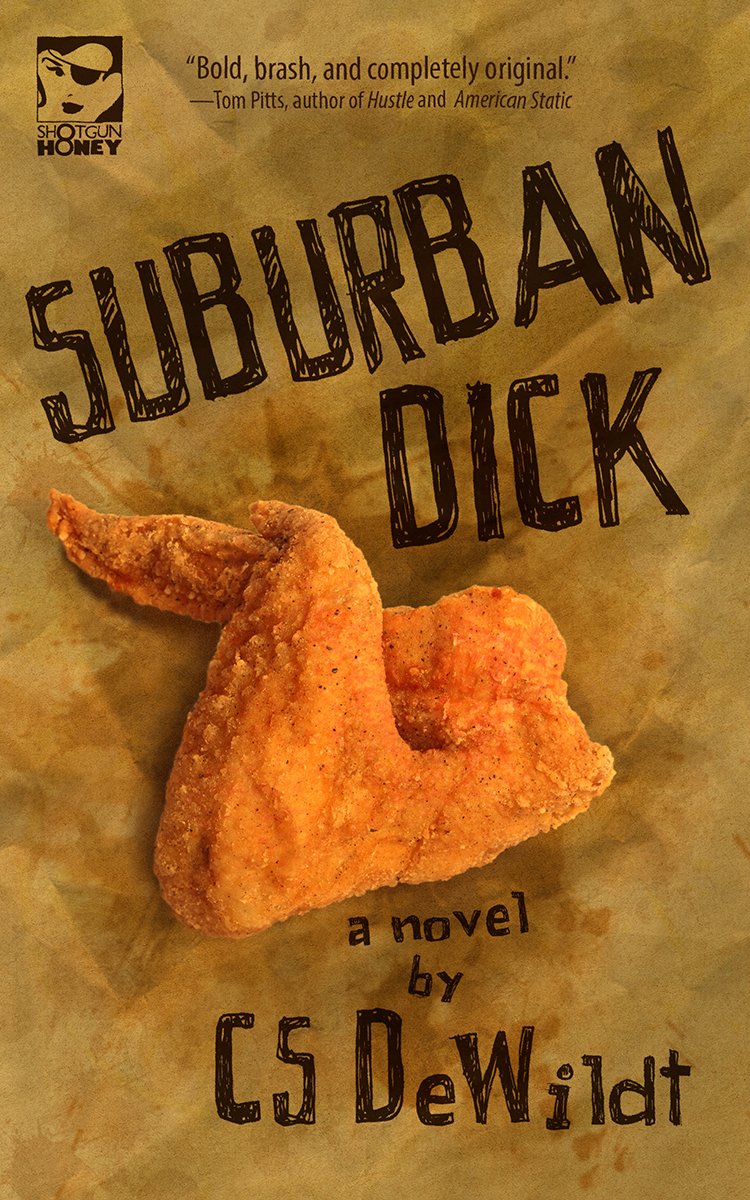 Private Dick Gus Harris isn’t paid to be nice. Problem is he isn’t paid for much of anything these days. Recently divorced, all Gus wants is a little business to keep his one-man operation afloat and a chance to be a part of his kids’ lives. So when a pair of distraught parents come calling for help locating their missing son, it appears Gus’s luck may be changing.

As Gus investigates the boy’s disappearance, he discovers something rotten with the Horton High school wrestling team. Gus soon realizes the missing boy may not be missing at all, but rather part of an elaborate embezzlement scheme that serves to keep the team at peak performance and the college scholarships rolling in. Gus is certain that popular high school wrestling coach Geoff Hanson knows more than he’s willing to admit, but has no idea just how far the man is willing to go to keep his secrets from coming to light.

Soon, the lines between Gus’s work and home life are blurred as he finds himself not only trying to crack the case, but also protecting the people most dear to him from Hanson’s vengeful wrath.

—Joe Clifford, author of Give Up the Dead and Broken Ground 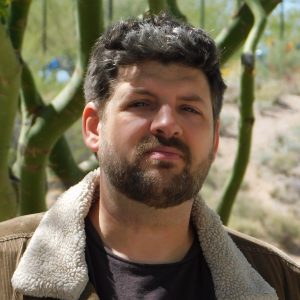 CS DeWildt is the author of Candy and Cigarettes, Dead Animals, Love You to a Pulp, and Kill ‘Em with Kindness. He lives in Tucson with his wife and sons. He is currently working on a new book and would love to hear from you at csdewildt.com