Can You Spare a Dime

You don’t wind up on the streets without bad luck and you don’t survive them without some good. The rummy that appeared to be sleeping one off outside the parking garage on 3rd Avenue had his share of both. Prior to getting laid off and coming to the self-realization that any hour of the day or night could be happy hour the homeless man was a computer programmer. That was then.

Ted Baker yawned. It was early Monday morning, the start of another 12-hour day and another hellacious workweek. As usual Baker was angry at the world.  Baker pressed the key fob twice, locking his new BMW. Upon exiting the parking garage, he noticed the bum. Baker stopped and shook his head. “Lazy fuck.” He started to leave but noticed a small stack of crumbled dollar bills under the homeless man’s hip. Baker looked around. No one was paying attention. He placed his briefcase on the pavement, bent down and tried to grab the pile of bills, but they were wedged under the man’s grease-stained pants. The bum stunk like rotted cheese. “Shit,” said Baker.  He pushed the homeless man over a few inches and took the money. Just for the hell of it Baker implanted one of his shined wingtips into the man’s stomach. “Fucking lazy drunk bastard!” he said before heading off to his office.

The bum had no trouble finding Baker’s BMW in the garage after pressing the red panic key on the fob. He couldn’t believe the guy had dropped his keys while stealing his morning’s bounty. His stomach still hurt from the kick, but the pain eased when he started the engine and opened the glove compartment. There was the car’s registration, complete with one Theodore Baker’s home address. Keying in Baker’s address into the built-in GPS system was child’s play.

The neighborhood where Baker lived was pretty much what the bum had expected. Tree-lined streets, nicely trimmed lawns and professional landscaping were ubiquitous. The bum let himself into number 14, the white house with the green shudders. No one was home. He ascended the stairs and parked himself in front of Baker’s computer. He shook the mouse, springing the monitor to life. Baker whiled away an hour by looking at various porn sites. He clicked on a number of links that he knew from back in the day were virus laden. Hundreds of pornographic windows opened up on Baker’s monitor. Before heading into the bedroom, the man masturbated on Baker’s keyboard. He then helped himself to a few pieces of Baker’s jewelry, including a really nice and heavy gold Rolex watch. In the kitchen, the man peered into the refrigerator and helped himself to a piece of apple pie. On his way out he grabbed an expensive bottle of wine from a small wine rack on the kitchen counter. He locked the front door and drove back to the garage, ultimately taking up his spot on the sidewalk.

“Shit,” said Ted Baker feeling for his keys. He checked every pocket to no avail. He thought about where the keys could be. He had them in the morning when he parked his car. He’d retrace his steps. He walked from the locked BMW toward the 3rd Avenue exit. He walked face down, his eyes darting back and forth. Then, he saw the bum again. Sure enough, he spotted something glistening near the bum’s legs. It was his keys! What luck, he thought. He stared up into the sky and pointed, as if he had just hit a walk off grand slam homerun in Yankee Stadium. He grabbed the keys along with a couple of bills and a few coins that had been recently collected.

“Do you have a Rolex?” It was the homeless man. He burped up the apple pie.

“What?” Baker was surprised. “What did you say?”

“Yeah. It’s time for you to get off your filthy worthless ass and get a job!”

As Baker headed toward the garage, the homeless man smashed open the bottle and took a swig of wine. 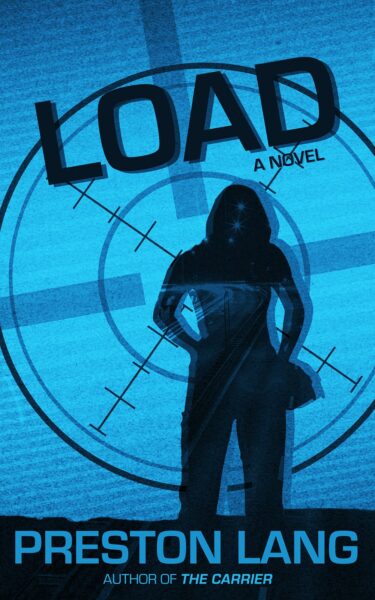