Shaun Burnett was the kind of guy who never lost his temper, so he was the perfect Thanksgiving host for the people in his group of friends who couldn’t travel for the holidays. The group — eight guys and six women — was large enough so that it was convenient to forget who had slept with whom, and so minor petty jealousies either fell on their own or were cast by the wayside.

They trickled through the front door in ones and twos, arms full of side dishes that they laid out on the sideboard near the long dining table. Shaun provided the turkey, and everyone else brought the trimmings. The overhead lights were low and tempered by the tapered candles. A joyous occasion.

Shaun brought out the turkey. Since he was the host, it was his right to carve it, but he passed that duty off to Jake, who approached the bird with surgical precision. He took a glass of wine that Katie handed him and tried not to think about it when her fingers brushed his.

“Hey,” Joe said and slung an arm cheerfully around Shaun’s neck. “Everybody here?”

“Where’s Mike? I thought he was coming.”

Shaun laughed and didn’t look at Joe, tried to keep his voice even as he thought about Katie and Mike. The tears on her face. The fear in her eyes.

“Probably got a better offer.”

“Than us? Surely you jest.”

By this time Sarah had joined them, bringing over her current boyfriend, Chris, who bore a striking resemblance to Billy Bob Thornton’s character in the movie Sling Blade. Shaun could never say that to Sarah. It would have sounded jealous, and Shaun wasn’t. Whatever Sarah and Shaun had been to one another, it was over and done with the speed and sweetness of an early summer breeze.

“Food’s ready when you are,” Sarah said. Her hand on Shawn’s arm burned like holy fire, and he stood it as long as he could before he turned to his gathered friends and took a seat at the head of the table.

Nicole, who had been dating Mike for a few weeks after keeping time with first Shaun and then Joe, tried to call Mike. The call went to voicemail.

“I don’t know where the hell he is,” she said to Alaina, who gave a noncommittal nod. Alaina had dated Mike for a few weeks in the spring, and Shaun remembered her dark glasses that didn’t quite hide the bruises on her face. He shook the memory away like a pesky fly buzzing at his ear.

When they were all seated, Shawn proposed a toast.

“To absent friends,” he said, nodding at the empty chair where Mike would have sat. Katie and Alaina looked away when he said it. “And to our friends who are present here. May they always be.”

If Shaun ate less than his guests, no one noticed. Nearly everyone ate too much, welcoming the oncoming effects of a tryptophan coma. Shaun and Joe organized to-go plates for their guests and saw them off.

Shaun watched the last one — Joe, of course — descend the concrete stairs to the sidewalk and trudge away toward the bus stop.He shut the door and snapped shut all three of the locks.

Ten minutes later, there was a quiet  knock at the door. Shaun let Katie and Alaina in, their cheeks flushed with a mixture of cold and nerves. They followed him to the kitchen where he drew a ten-inch chef’s knife from the block and another from a kitchen drawer. He led them upstairs to the third floor and unlocked a heavy door. Before them, Mike lay stretched out naked and pale on a long banquet table.

His eyes were wide and wild in the mostly dark room. The gag had stayed put, and the restraints at his wrists and ankles held firm. Mike tried to scream. Lunged against the thick leather cuffs that held him in place.

Shaun shared a look with Katie and Alaina.

“You brought this on yourself,” Katie said as raised her knife. Beside her, Alaina readied her own blade. And then they began to carve. 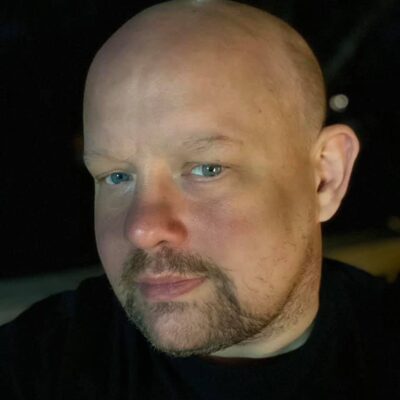 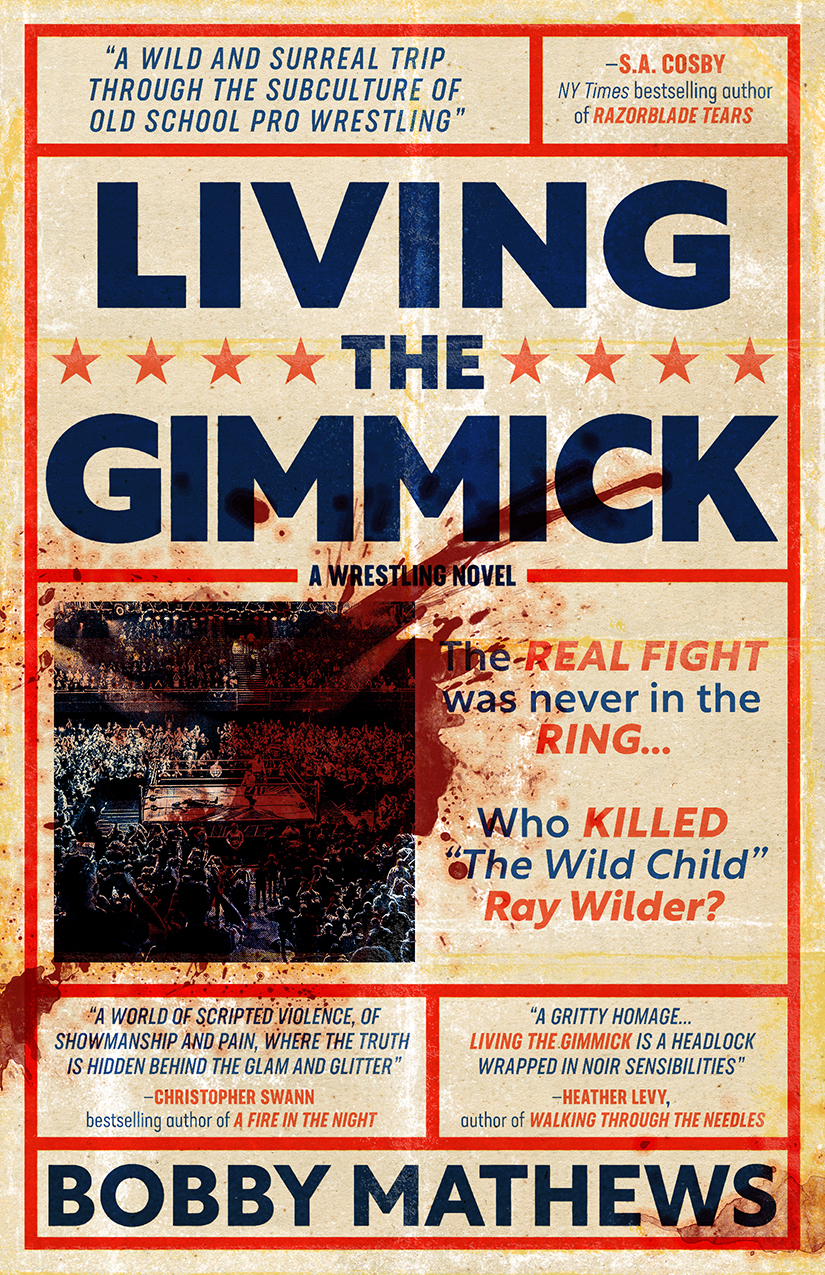