The moon rushed through a black sky like the headlight of a speeding train. Stars glittered like chunks of a broken wine bottle. An ominous silence roared.

Nick Hardin pulled the dark Grand Marquis behind a parked white Toyota. “What’s two nice guys like us doing in a neighborhood like this?” Nick asked.

They were in Coney Island near Sea Rise and Graveson. His partner, Large Louie Grillo, grinned and chomped on the Big Mac he was devouring.

Nick, a mean street fighter, and Louie, an ex pro wrestler, were leg-breakers for a Brooklyn loan shark.

“So far so good,” Nick said. “That’s fast Freddie’s car so he really must be in that dump across the street.”

“There’s nothing like a cunt rolling her squeeze when she thinks he’s cheating on her,” Louie said.

They got out of the car. Three tough looking black dudes leaning against the wall of a dive bar passed a toke and glanced their way.

Nick said, “You dudes mess with that car and I’ll kill you.”

The black guys sized up Nick and Louie and nodded.

Down the street Nick noticed an SUV, motor running. Nearby, two men were trying to get into a parked blue sedan.

Nick and Louie entered a rundown four-story apartment building. The inside smelled like sour piss. Dim spectrals of light vomited from a 40-watt bulb protected by a rusty mesh helmet. At the top of each flight of stairs Louie huffed and puffed.

Nick pounded on door four-one. “Open up Freddie or we’ll kick the fucking door in.”

Louie nudged Nick aside. “You Ukrainians got no oomph. How’d that Kletchko ever get to be heavyweight champ? Marciano would have killed him.”

Louie gave the door a shoulder block. The hinges creaked and gave. They switched on a light and saw Freddie lying on a worn carpet. A wet red ribbon meandered from ear to ear.

“What a way to get out of paying us the twenty grand we came to collect,” Louie said.

Nick went to a window, pushed aside a dirty curtain and looked out. The black dudes were gone but down the street those two guys were still trying to unlock the blue sedan. Nick saw a cockroach skitter across the windowsill.

Louie eyed a half-eaten pizza on the table. “You think that’s any good.”

“That somebody whacked him.”

“It tells me Freddie was in on something over his head and got double crossed.”

Dust motes gyrated in the spare light as they ascended the stairs. Outside the moon glowed strange.

“I got an idea Freddie double-crossed his double crossers,” Nick said. “Let’s find out.”

They approached the two guys trying to unlock  the blue sedan. Up close, in the moonlight, Nick and Louie saw dirty faces and ragged beards.

One of the men flashed a knife. Nick raised a Glock and shot the man once between the eyes. Blood and bits of brain splattered the hood of the blue sedan. The man staggered backwards and dropped. The other man showed a gun. Louie shot him in the chest with a .357.

“Get the car keys Freddie gave them,” Nick said. He went to the SUV. On the front seat he saw a yellow canvas gym bag. He opened it and saw stacks of bills. “Jackpot,” Nick said. “Freddie’s payoff, but for what?” Nick fingered the money. “At least thirty grand here.”

They ambled down the street to Freddie’s car, the white Toyota. Nick opened the trunk.

Printed on the brick-sized packets was one word, “Semtex”.  “That prick Freddie got out of the drug business and was dealing with terrorists,” Nick said. “We should go back up there and make sure he’s dead.”

“I go up those stairs again and an undertaker carries me down.”

Nick laughed. “What kind of an American are you?”

“I can’t help my country dead.”

In the Grand Marquis Nick said. “We’ll give Vince his twenty g’s, minus our twenty percent, and keep the rest.” Louie nodded. “Maybe we can stop for a pizza. I’m fucking starved.” 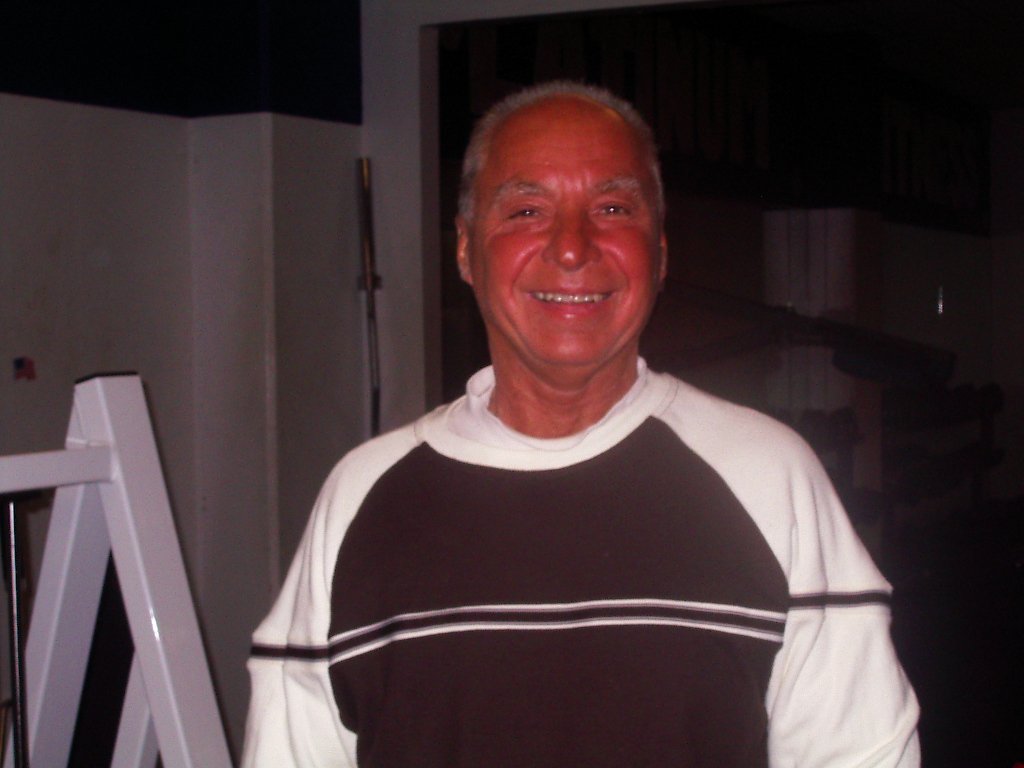 David Harry Moss writes fiction and acts in movies - His stories can be found in print in: Gary Lovisi's Hardboiled, The Oak, the Tucumcari Literary Review, and online in: Shotgun Honey, Muzzle Flash, Hardluck Stories,Orchard Press Mysteries, Twist Of Noir, Sex And Murder, Flash Fiction Offensive, Flashes In The Dark, Demon Minds, Yellow Mama, Black Petals, SNM Horror, With Painted Words,
Romance Flash, The Western Online.
David  lives in Pittsburgh but has also lived in Phoenix and Minneapolis. He has had dozens of jobs and currently works as a greeter and
tour guide.