The relief he’d felt when he finally gave himself permission was so incomparably great that he wondered why it had taken him so long. He’d dreamed about this from the first crack in his voice those 16 years ago, and here he was now, preparing. And tonight, it was finally going to happen.

Finding everything was harder than in his fantasies but there was excitement even in the work. Pleasure in thinking it through. More than once he had to rush home after buying something–the rope, the tape, the plastic sheeting–and relieve himself.

He went to a different store for each purchase, of course. He was nobody’s fool.

Finding the shop had been surprisingly easy, easier than he’d imagined. For under a Benjamin a month it was all his, miles away from anyone who would hear anything. A shop big enough for a semi, advertised as ‘perfect winter RV storage.’ The owner didn’t even come around.

“Less I have to deal with that fuckin’ place, the better,” he’d said when he they’d traded cash for the keys.

The van, however, had taken some work. It couldn’t come from a dealership–too much paperwork. Had to pay in cash. Couldn’t put his real name down on the registration. Couldn’t keep the plates that came on it, but he solved that in the long-term airport parking lot. Swap the plates once a month and he was good to go again. And other than a couple test runs past her house, he’d kept it inside anyway. Wouldn’t do to have it on too many cameras.

He was being smart about this.

It had a metal cage already installed between the cab and the cargo area, to prevent tools from flying forward in an accident. The limo tint on the windows hid the metal plates he’d installed behind the glass. More plates were welded over the holes where the door handles used to be.

He could keep her in there as long as he wanted.

He could keep her in there until she died. She couldn’t get out, and nobody would hear them.

The checklist was all in his head. Only an idiot would write something like that down. All the supplies were laid out on the bench in neat rows and he ran a finger over each, ticking it off in his mind and feeling a shudder deep inside himself. It was all here.

And later, she would be, too.

Everything he’d need once she arrived was in place, ready for him. For them.

On to the van. The side door, welded shut, had no give at all when he pulled. There were no gaps in the plates to pry at. Not that prying would work, but he wouldn’t want her to bloody her fingers.

He checked his watch. 6:35. Twenty-five minutes before she got off work, between thirty-two and forty minutes until she was in front of her house and he could grab her.

The only things left to double check were the melted bolt tops holding the cargo cage in place. Prying just a bolt or two free wouldn’t help her much, but why give her the chance?

It was easier to check them through the back of the van, so he swung a door wide and crawled in. Most were right on the cage’s edge, though each side had one hidden far back. He sat on the floor and slid an arm between the cage and van body, fingered the mound of tacked metal obscuring the bolt top.

Now the driver’s side. He sat down heavier than he intended, and the van gave a small bounce. A creak cut through the silence of the shop.

He looked up in time to see the cargo door swing close.

There were no door handles back here. The windows had metal plates welded over them. The shop was in the country, with no one for miles around to hear his panicked screams. The rent wasn’t due for another seventeen days.

He could have kept her in here until she died. 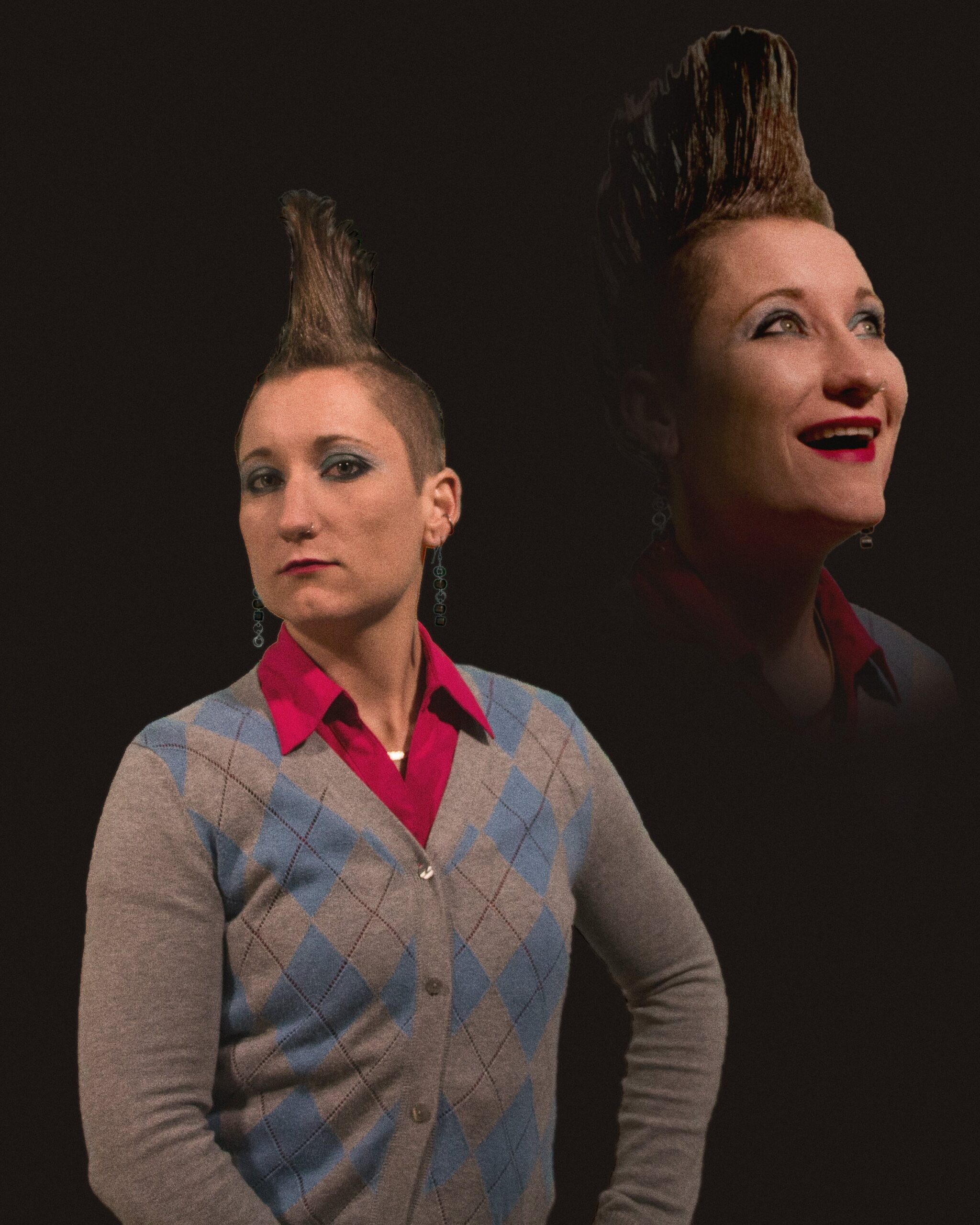 R.D. Sullivan is a writer of fiction, comedy and letters to the editor. She lives in Northern California with her family and two solidly mediocre dogs, where she runs a subcontracting business. Her work has been featured at Fireside Fiction Magazine, Shotgun Honey, and in the Killing Malmon anthology. She is also proud and ashamed of her most recent novella, Hotties and Bazingas and the Murder Cult Murders, available now. You can track her down on twitter @RDSullyWrites or over at govneh.com.