“Mr. Fife, this is Cal from Global Opportunities. We’re holding a very small amount of a great stock. It’s tipped for high gains. I know you’re a man who wouldn’t want to miss an opportunity like this.” I didn’t take a breath, been saying it all day. After a few hours it really does roll off the tongue.

“Urm, who is this? How did you get my mobile number?”

“I’m Cal, Mr. Fife, Cal from Global Opportunities. Your lawyer Mr. Gringault passed your number to us. He said you’d be interested. We’re an international firm of share brokers and we’ve got a great pharmaceutical start up that’s almost guaranteed to treble your money in weeks.”

“I’m not really into stocks.”

I laughed. “Your lawyer said you’d say that. Look, Mr Fife, I’ll let you into a little secret. You don’t need to know anything about stocks to make money. You see, this company just needs to raise start up capital. Once it’s floated and people realise what the product is, all the big players will want it. Every one of them. That’s when you sell. Just a few weeks to more than treble your money.”

He paused. He was thinking, definitely thinking. Strike while the iron’s hot.

“I’ll level with you Mr. Fife. I’ve got a list of a hundred more investors here and the stock’s running out. I could sell it ten times over. If you get in now, and quick, I might be able to let you have more than the normal allotment.”

“Copharm Industries, Mr. Fife. It’s a medical research company based in Oxford and, well, let’s just say the cure they’ve researched is going to change the world.” I held the phone away from my head. “What’s that Jeff, you just sold two thousand? How many’s left?” I put the phone back to my head. “Mr. Fife, this is going faster than I thought. I can’t guarantee I can hold these much longer. I’m gonna have to rush you for a decision now.”

He was rattled. Pound signs were flickering in front of his eyes.

“Mr. Fife I can do you five thousand shares for fifty pence each, that’s only two thousand five hundred. Within a month you’ll be looking at ten grand. Ten grand?”

I waited. It didn’t take long.

I confirmed his full name, address and said I’d send over the documents. Told him we don’t take payments over the phone, we’re not that sort of company. We’re respectable, there’s all sort of sharks and dodgy brokers out there. We make our money from repeat business, not one trade. He thanked me and put the phone down. I guess he was already working out what to spend the money on.

I threw down the phone and looked at Steph. My beautiful daughter, sleeping. Just like when she was a baby. Her face was still pale though. The pain still there despite all the drugs. Her lifeless body lay in the wheelchair as it had ever since the accident. Except it weren’t an accident. That bastard Fife had been drinking. I know it was him driving, not his wife. I know it was him. Fancy pants lawyer persuaded the court she was driving and got her off. Six month suspended for careless driving. Six months? Six months for killing my wife and doing that to my daughter. Suspended too? No one’s paid for it. No one.

Of course he moved, went into hiding. Changed his mobile, too. Took me months to get it. Got a friend, works for a phone network, he did some overtime at the weekend and traced the calls he’d made to his lawyer. Address he gave the phone company was false though.

I packed the cable ties, pliers and knife in my bag, next to my lunch box. Maria, the care worker, will be here soon for her ten hour shift while I go to work. Except today, I’m not going to work. Today, I got other business. 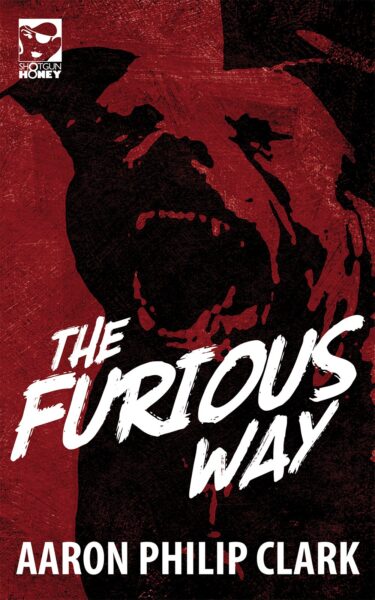 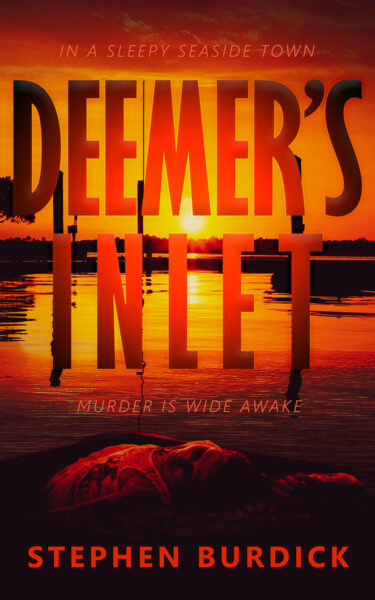