So I didn’t trust the guy. Didn’t know why. Everything was aces and I thought maybe that was it, but that wasn’t it. So I spend some time with the guy. This is February of ’95, I think. He’s bottom level, a smear off an old sock, strung out and wanting to get in on our action. And maybe he could be useful, you know? Then it finally hits me.

He’s a physical specimen. Wide shoulders, low body fat, creases between muscles, and how do I say it? A confidence of movement. Sure, he had the shitty facial hair and some ink and hadn’t showered and maybe let himself piss some piss into his pants for the smell. But his body was not made behind dumpsters honking on a pipe five times a day.

It was made in a gym.

I tell this guy to meet Nosey Parker and me for beers in a basement behind that rat trap on Lantanengo Street. So we’re in this basement kickin’ back in shitty chairs around a shitty card table drinking a case of cold returnables. The guy wants to tell us about his days dealing weed and dives in with this one.

“This is a very weird situation,” he says. “’Cause I don’t know if you remember back in ’86 there was a major fucking drought. Nobody had anything. People were living on resin, smoking the wood in their pipes for months. This chick had a bunch. And she’s begging me to sell it. So I told her I wasn’t going to be Joe the pot man anymore, but I would take a little bit and sell it to my close, close friends. She agreed to that, said we’d keep the same arrangement as before; 10 percent, free pot for me, as long as I helped her out that weekend. She had a brick of weed she was selling, she didn’t want to go to the buy alone. Her brother usually goes with her, but he’s in county unexpectedly.”

Now, I blink at this dude for a second, glance at Nosey who’s just clueless, and say, “Why’s that?”

I decide to help him out and say, “What for?”

“The guy needed it right away. Don’t ask me why. Anyway, we get to the station and we’re waiting for the guy. I’m carrying the weed in one of those little carry-on bags. I gotta take a piss. So I tell the connection I’ll be right back, I’m going to the boy’s room. So I walk in the men’s room, and who’s standing there? Four Dauphin County sheriffs and a German shep—”

The bullet entering just below his right eye cuts the cop off and launches a halfa-pound of head on the floor and wall behind him. I hit the safety before I tuck the nine back in my rear waistband. Goddamn guns, that’s why I’m almost deaf today.

“What the fuck was that?” Nosey asks.

“We watched the fucking movie, what, last month? Christ, Nosey.”

I guess I was just fed up. I know you probably put up with the same shit back then because no one ever fucking shut up with that shit. I heard nothin’ but royale with cheese and mushroom cloud-layin’ motherfucker, motherfucker, for months and months from all these small-time fuckers and back in ’91 it was go get your fuckin’ shinebox.

But ’95 was the peak, man. Fuck it, you know what? All the fuckin’ Nineties can go fuck themselves. Christ. 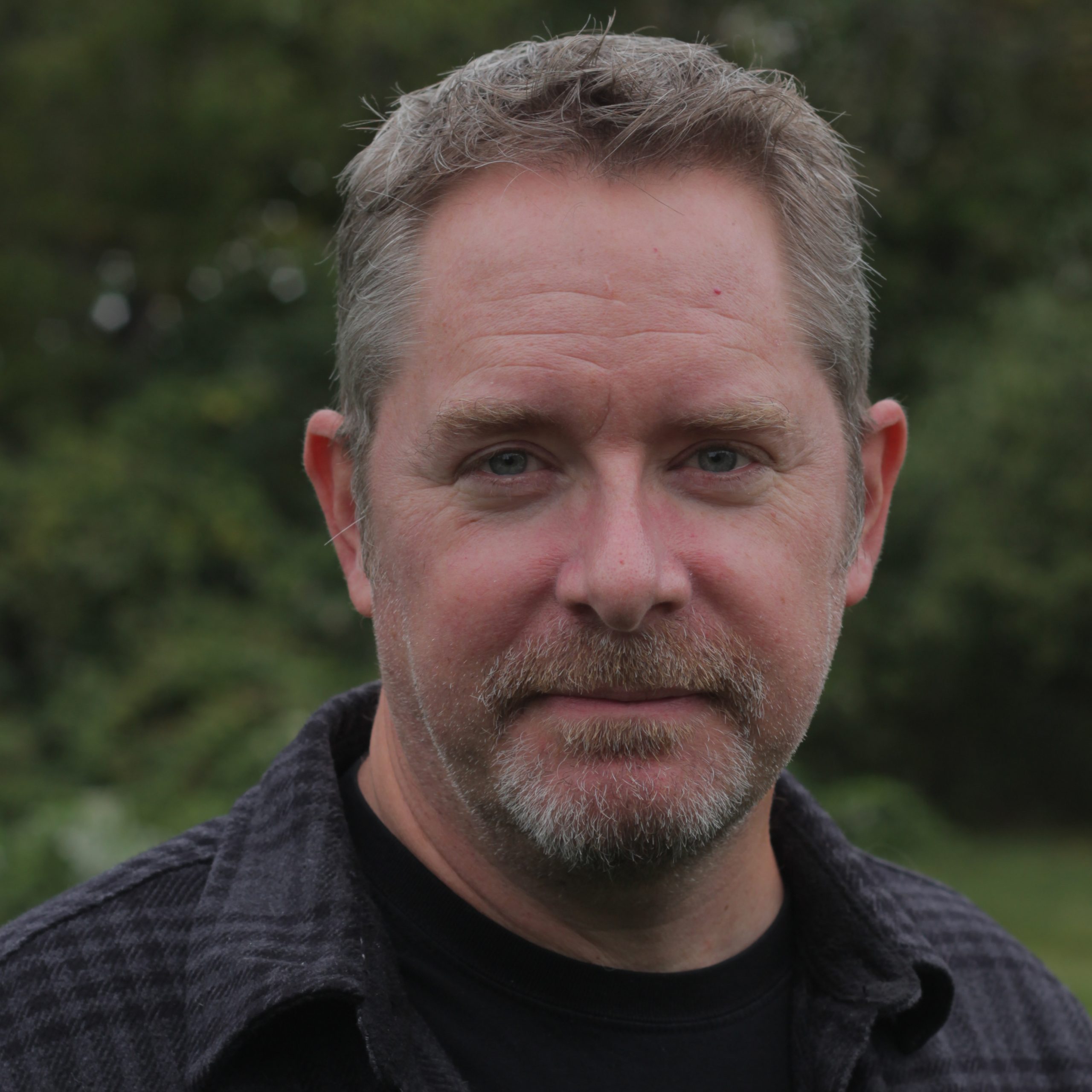 Mike Zimmerman sold his first short story to Gorezone in 1989. He is a 2022 National Magazine Award finalist and author of crime novels A Mosquito Over Sunset and Where the Sun Don't Shine. Find him at www.zimwrites.com.