Where the Long Road Ends

Her dreams died long before she did. They were on life support before I even met her. But that’s what this town does to you.

When I was a kid I heard an uncle say the U.S. tilted to the left and all the nuts ran downhill and landed in California. I knew the truth of it, why so many bad things happened here. Things like what happened to Carla.

See, West is the direction of change. It’s where you go to follow dreams. West is where you can start over, reinvent yourself. Go from Vicki Dummer to Carla Ravenwood overnight. But what happens when you make it all the way to Hollywood and your dreams don’t work out? You’ve reached the end of the line, sister. No where else to go but the deep blue sea.

When they realize that, when they see there is nowhere else to go, they end up broken and spent. Lying in the sand on Santa Monica beach, a bullet hole in their head and a pretty little gun tucked into their hand.

Then their dreams roll out with the tide. Join the billion other broken dreams like the grains of sand under their bodies as the grow cold.

Too many little girls and beautiful boys end up on the sand like her. Or in alleyways kissing pavement, one room apartments swinging from a rope, bathtubs bleeding out. But with Carla it was different. She wouldn’t give up on her dreams. She was going to be a star. She was going to be rich.

When it became clear I couldn’t give her those things, she moved on to someone who could.

I got her auditions, but she didn’t have the talent. I gave her money, but I didn’t have enough of it to hand out. The thing about L.A. is the haves and have nots get a clear view of each other. We put our rich folks in the hills looking down on the rest of us. When you stand in the gutter you can see the stars and if you’re not strong enough to handle the view, it can kill you.

I told her I loved her but it was only so much dialogue and she wanted a different script. She fell for the promises that float on the air like the scent of jasmine. Then she got the big promise, the one whispered right in her ear. And the promises of a movie producer are free to give away. And they give them away, brother, they do.

Eight months she was gone, and when she came back to me she was spent and soulless. With a pair of binoculars you could see her in the back row of the chorus line in the one picture she made. Drained of her dream she was a different girl.

And I was different too. My wound hadn’t healed over.

She never begged, never pleaded to come back into my life. Maybe if she had I wouldn’t have felt so used. She turned up, expected back in and no questions asked. But I had questions.

When she finally spilled what went on with Mr. Bigshot, my ego couldn’t take any more. Lucky for me when she left, she’d forgotten her pretty little gun. Lucky, too, she liked the beach at sunset. Tomorrow would be the day it all happened, she’d tell herself. But those dreams, like the stars in a city built of light, were getting harder and harder to see.

I let her watch the sun sink into the ocean. I let her dream about tomorrow. Then I ended her today, sent her off into the long, dark forever.

I put the gun in her hand, left her feet in the surf, and walked away. But not West. That road had run out. 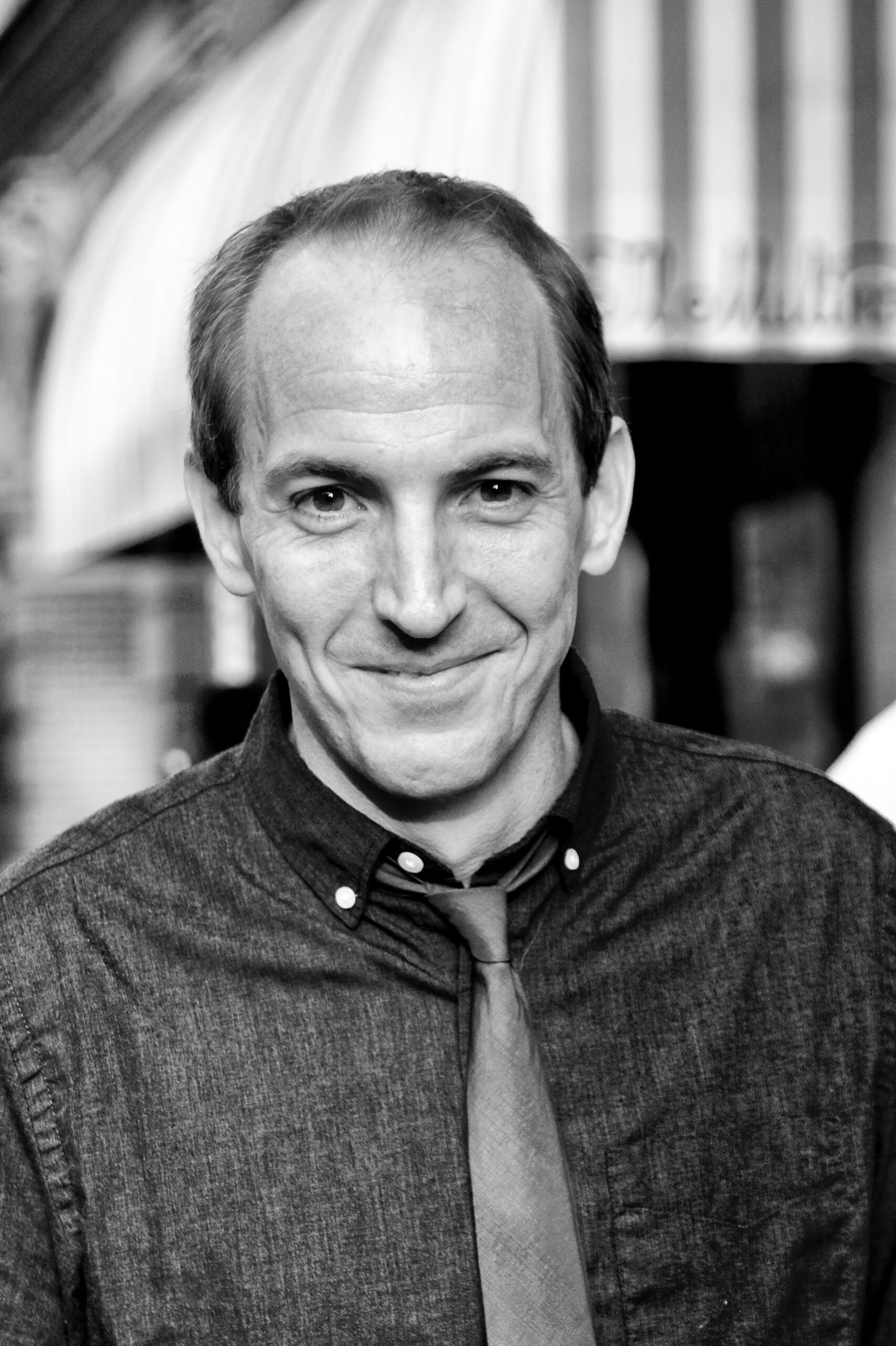